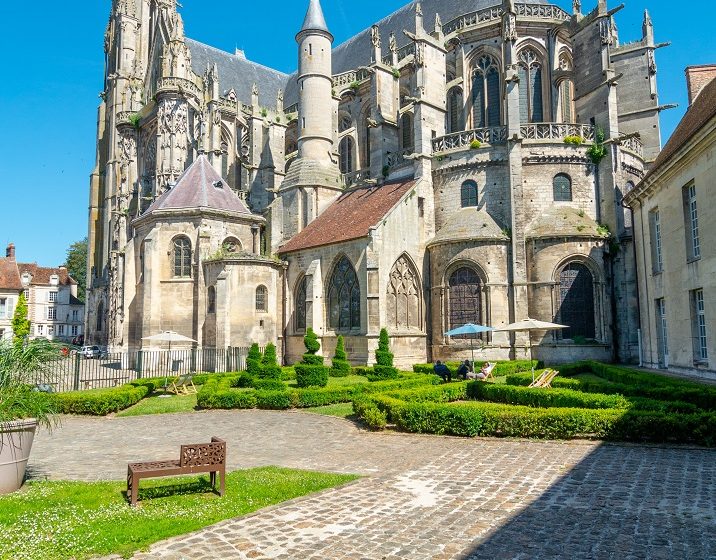 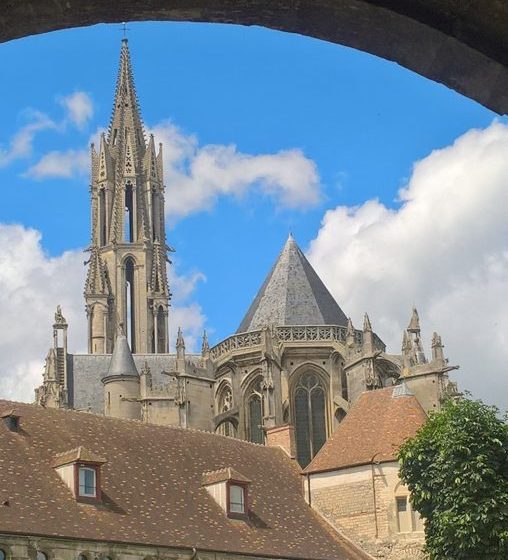 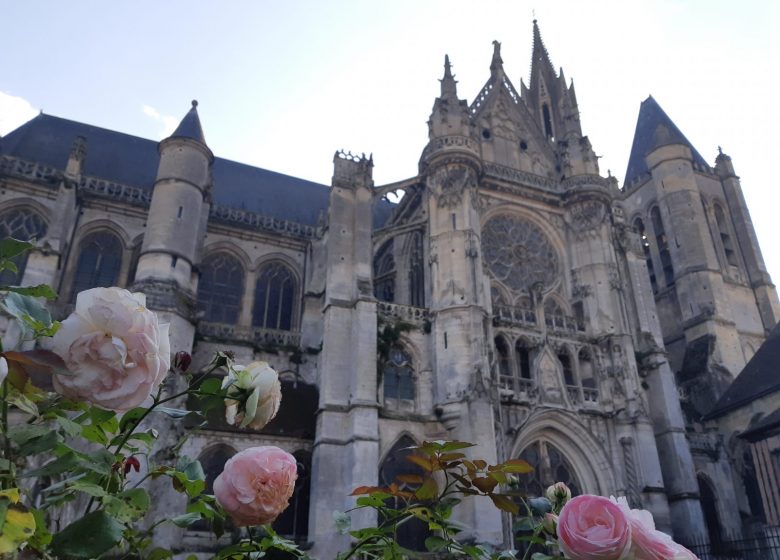 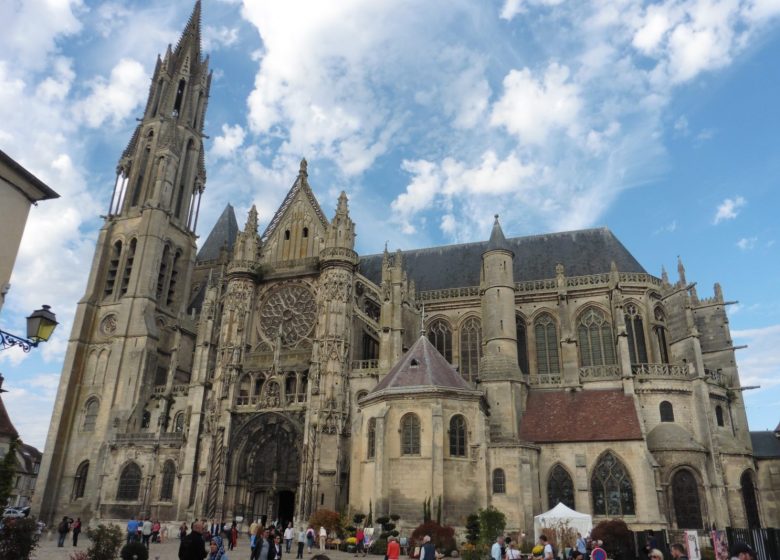 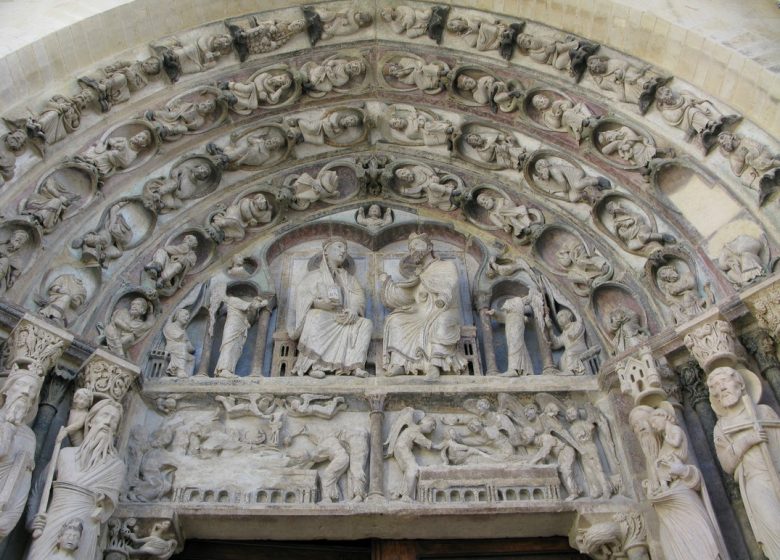 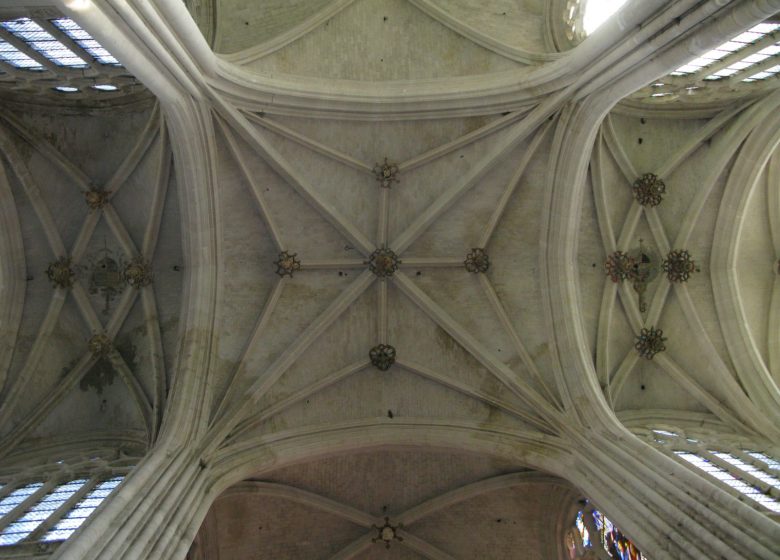 60 km from Beauvais, the cathedral of Senlis plays on contrasts: it is one of the smallest in France (76 m long and 24 m under the vault)! Built over four centuries, it is a perfect example of the evolution of the Gothic style from primitive to radiant.

Built on the site of older sanctuaries at the instigation of Bishop Pierre, the cathedral of Senlis evolved many times over the centuries: work began in 1151 and was not completed until 1560 on the north facade. In 1504, lightning fell on the framework, set the building ablaze and caused the vaults to collapse. Louis XII and François 1er put their hand to the purse to rebuild the upper parts by raising them by 6 m, to double the aisles of the nave and to adorn the side facades with a very rich flamboyant decoration. The restoration continued until 1515, to which was added the construction of the chapel of the Sacred Heart in 1671 and the neoclassical decoration of the choir in 1777.

With its portal of the Virgin, a masterpiece of 12th century Gothic sculpture, its remarkable south tower, of 13th century Gothic architecture, its transept facades, both of late Gothic, Notre-Dame de Senlis takes place among the most beautiful cathedrals in France!

Special feature: it houses the relic of the jawbone of Saint-Rieul. An essential figure in local history, the first Bishop of Senlis was the evangelizer of Gaul in the 3rd century and gave his name to many monuments. Coming to meditate on his tomb, Clovis, the first Christian king, wanted to leave with some memories. The bishops consent to extract a tooth from the jawbone, which miraculously begins to bleed. Never mind, Clovis leaves with the tooth. But when he wanted to leave the city, the doors closed by themselves to bar his passage.