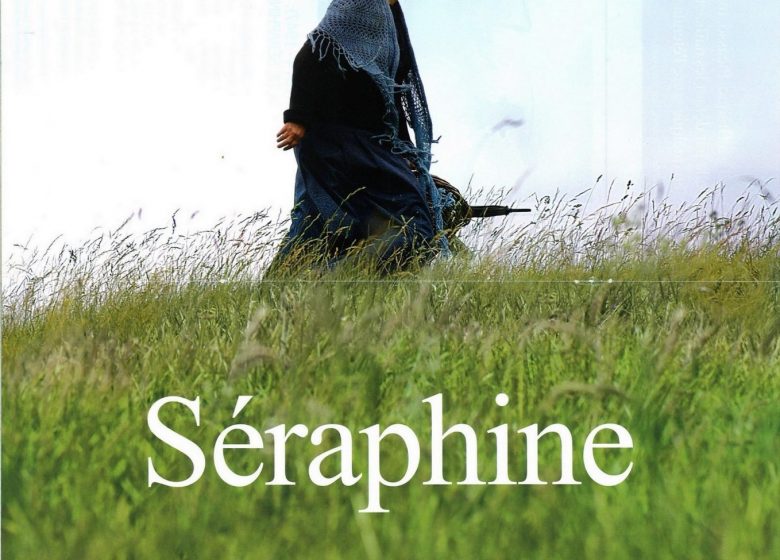 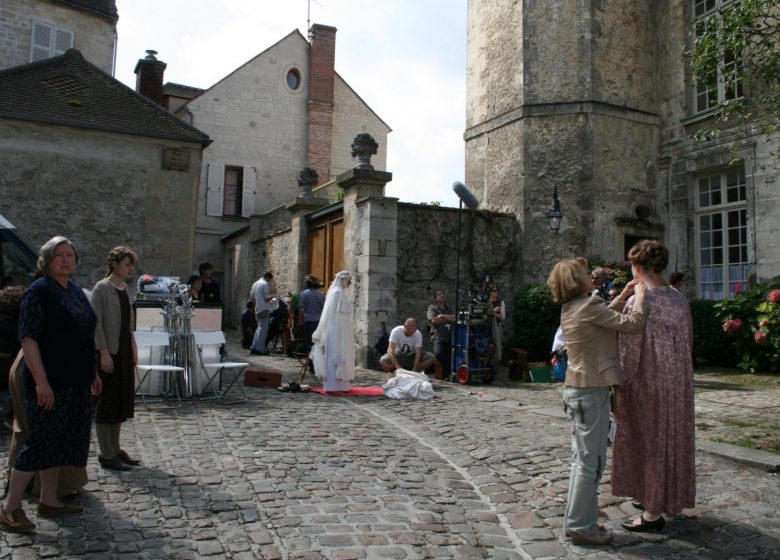 1913, the German critic and collector Wilhelm Uhde settles in Senlis and, by the greatest chance, discovers a totally original artist whose spontaneous art upsets him.
It's Séraphine, her cleaning lady….

This is the theme of Martin Provost's film, with Yolande Moreau and Ulrich Tukur, partly shot in Senlis, released on screens in October 2008.

This guided tour invites walkers to discover this endearing and original character, his life, his works, by browsing the filming locations of the film “aux 7 Césars”
and by visiting the permanent exhibition of his paintings at the Museum of Art and Archaeology.

Entrance fees and guided tour by an approved guide-lecturer.

- Visits possible every day except Monday and Tuesday
- Bring good shoes
- Supplement on Sundays, public holidays and evenings:
quotation.
- Beyond 35 people a second guide-lecturer
approval will be requested.
- Less than 20 people on estimate