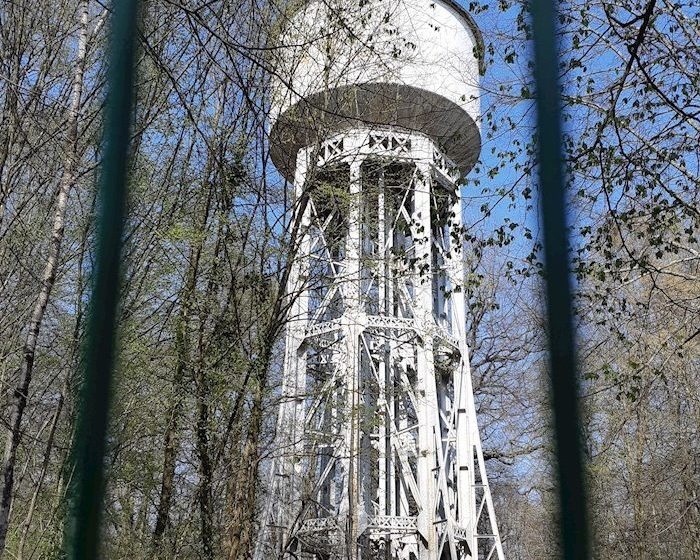 Like a little deja vu, don't you think? This water tower, characteristic of 19th century iron architecture, hidden in the forest of Halatte a few kilometers from Senlis will surprise you! If the local rumor affirms that it is indeed Eiffel who built this tower, the identity of the true author of the work is not known. But we can probably attribute the realization to one of his students. It is the only metal water tower in northern France. Originally built around 1895 to supply water to a stable of thoroughbreds belonging to chocolate maker Albert Menier, the water tower is currently a municipal reservoir. Did you know? Like the Eiffel Tower, the water tower must be repainted every eight years!