Travel through nine centuries of history at the Domaine de Chaalis, located in the heart of the Ermenonville forest!

Of stone, art and roses

The Chaalis estate is a destination of choice for lovers of heritage, art and history. Of this former royal abbey founded in the 12th century, there are still the ruins of the Gothic church and cloister, the chapel and its exceptional decoration of Renaissance frescoes and the imposing 18th century convent building. Sold during the Revolution, then restored by several owners in the 19th century, the estate became the property of Nélie Jacquemart-André in 1902, who brought together a collection of nearly 6,000 works of art. When she died in 1912, she bequeathed Chaalis and her Parisian hotel to the Institut de France, which has since endeavored to preserve and restore this exceptional heritage. A museum dedicated to Jean-Jacques Rousseau and a rose garden, classified as a "remarkable garden", complete this ensemble today.

In its “Remarkable Garden” dotted with statues, basins and water features, admire the remains of the majestic Cistercian abbey founded in 1137 by King Louis VI le Gros.

Enter the Sainte Marie Chapel built in the 13th century. under Saint Louis, in the style of radiant Gothic and marvel at the frescoes painted by Le Primatice in the Renaissance. 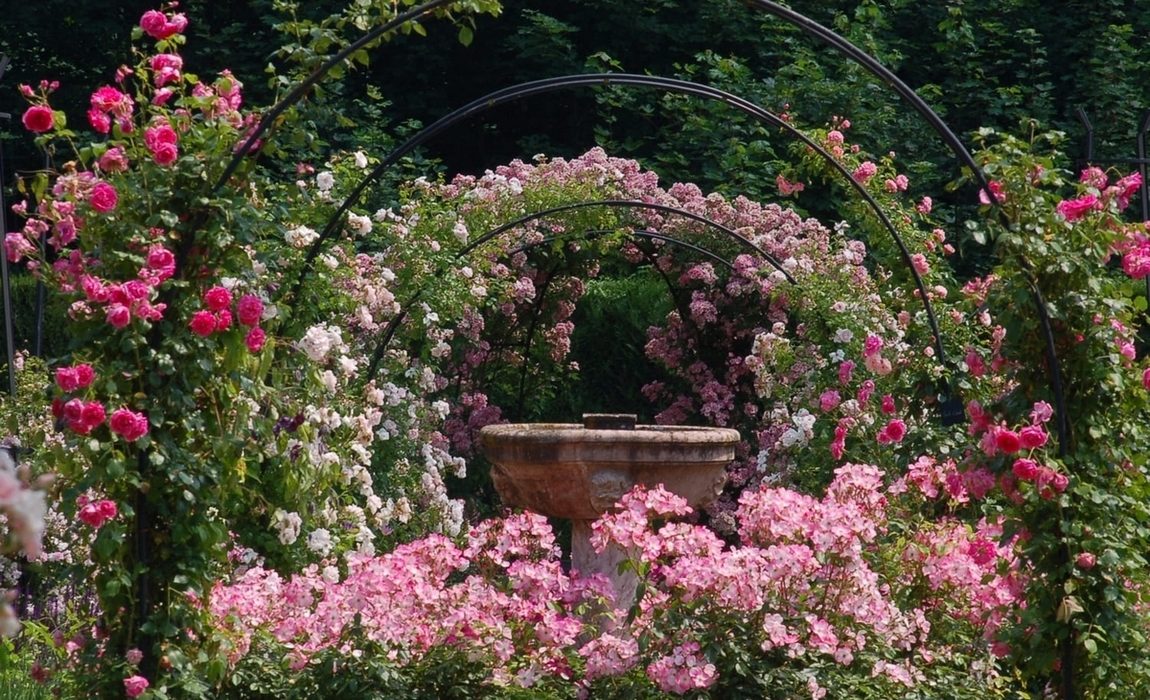 In summer, breathe in the sweet scent of the roses blooming in the Roseraie.

In the former abbey palace, travel around the world thanks to the impressive collection of works of art bequeathed by Nélie Jacquemart-André at the beginning of the 20th century: paintings, sculptures, furniture and objects from the Middle Ages and the Renaissance. Take a short philosophical break in the Jean-Jacques Rousseau space, then stroll through the gallery of busts as long as the Hall of Mirrors in Versailles!

Are you a "nose"? To find out, take part in the perfume workshops. Discover the secrets of the different fragrances and leave with your own eau de parfum that you will have made!

Don't miss the hydroelectric power station: a technical curiosity, restored by the Fourreau brothers, which supplied electricity to the castle's lamps from 1904!

By reservation only, visit and demonstration for groups (10 to 25 people)

Note in your diary

Each year, the 2nd weekend of June, the event " Rose Days is a festival of colors and scents: exhibitions, workshops and conferences are on the program to celebrate the queen of flowers!

And entertainment for the whole family during school holidays: Loves of Chaalis in February, the egg hunt in April, the Great Adventure in July and August (falconry show and treasure hunt), the ghost of chaalis in October and Christmas at Nélie's table in December.
More info in our section DIARY !

A little taste in pictures

You can also explore in 3D the different spaces to visit on the site:

40 km north of Paris, the Domaine de Chaalis is located in the south-west of the Oise department, near Ermenonville, opposite the Mer de Sable.