Do you already think you know everything about Senlis?
You will be surprised by all that these guided tours will reveal to you!

Classified as a historical monument, this castle has seen its architecture evolve over the centuries. Known for its hunting gallery and its 17th century castle, the property which houses the golf course reveals towards the woods a pretty door sculpted with a majestic unicorn called the "Red Door".

In the courtyard a strange carved decoration welcomes you representing hunting scenes, which was the passion of all the owners of these places.

Raray Castle brought its poetry to the famous film "Beauty and the Beast" by Jean Cocteau who fell in love with the place.

“In the footsteps of Kings and Queens in Senlis”

Senlis, a royal city, has been shaped by kings and queens throughout history. Chosen land of Hugues Capet, birthplace of the Capetian dynasty, Senlis has not been forgotten… Each generation has brought its stone to the town.

"The First World War in Senlis"

Senlis in August 1914 is a small garrison town and a sub-prefecture, far from the German border and behind the defenses of the East, it could believe itself safe from the first blows of the enemy.
On August 1, 1914 at 5 p.m. the general mobilization order was brought to the town hall, the tocsin was sounded at the cathedral.
After a cannon bombardment aimed at the Cathedral on 2
September, Senlis (open town) suffered the German invasion with incredible savagery: houses burned, civilians shot, including Mayor Odent, women and children used as human shields against the French and English forces.
Before the German retreat on September 6, Senlis witnessed incredible looting (stores, houses, cellars, etc.).
A visit through the city retracing the suddenly upset life of the Senlisiens.

Book your ticket online to be sure to have a seat!
Do not hesitate to subscribe to our newsletter to know the next dates of visits.

Here are some themes that will make your mouth water. : 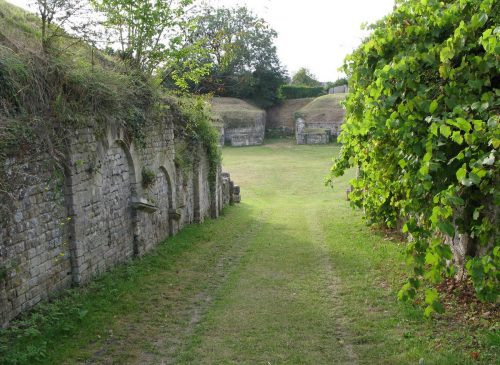 Visit of the Gallo-Roman heritage of Senlis 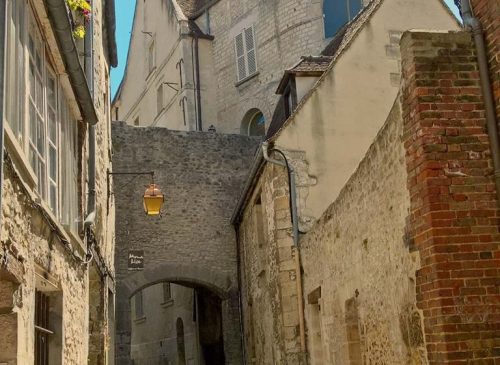 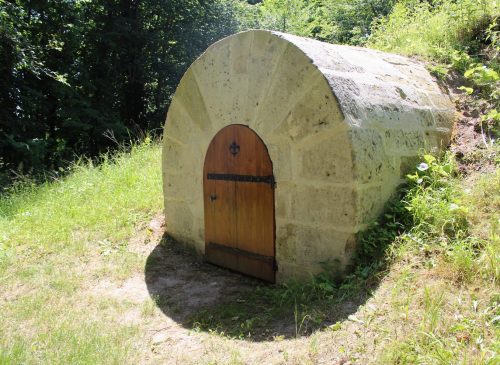 Tours City of Art and History of Chantilly